Superstition in the air- old wives’ tales from around the world 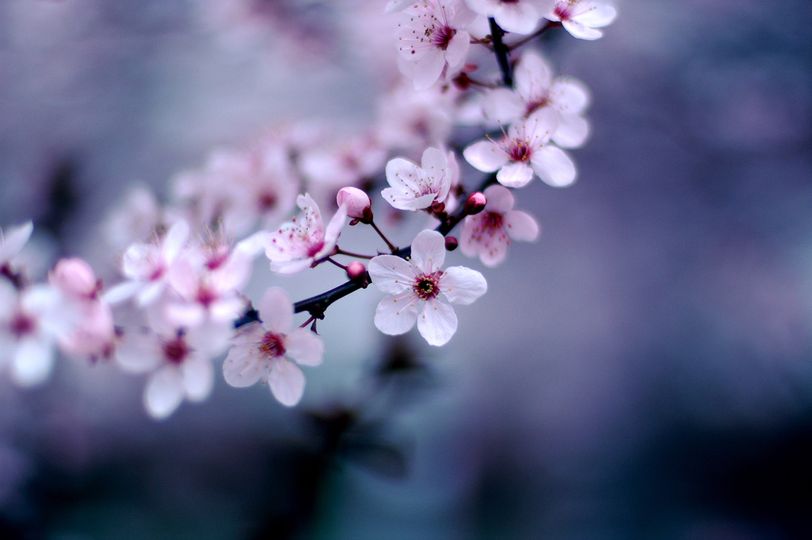 “suːpəˈstɪʃ(ə)n/- A widely held but irrational belief in supernatural influences, especially as leading to good or bad luck, or a practice based on such a belief.”

For those of you that are a bit mystic and indulge in a little magic, you may be partial to a bit of superstitious beliefs. You’re at dinner and damn, you just knocked salt over the table, better throw some over your left shoulder to avoid bad luck. You’re walking past a construction site and think, I better not walk under that ladder or else. Even though we probably know that touching wood may not change our fate, why do we do it? Because it works, apparently. It’s a notion that what if we don’t do it, what could happen? It’s always interesting to see what superstitions people have grown up to believe or just do because of force of habit. The people that we encounter on a daily basis have come from all walks of life, coming from various parts of the world, each crevice of the world harbouring all sorts of superstitions either for good or bad luck. Here’s a list of some that we’ve collected:

Goat’s meat isn’t one for the ladies 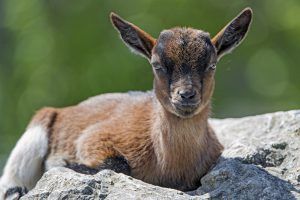 In Rwanda, it is said that women who eat goat’s meat are more likely to become stubborn or in fact, grow a beard. But this one remains a mystery, as it’s said that the local women claim that this notion was made up by greedy men who wanted the good meat all to themselves. Come on, guys! 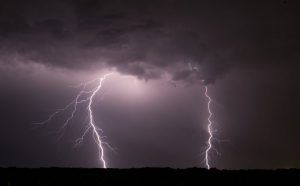 The Philippines has had its fair share of tropical storms and violent weather, and there’s a point of view that wearing the colour red in a storm will bring one about. The colour red, in other words, is said to attract bad weather. Moreover, you might get struck by lightning. Welp, there goes our accessory for the night. 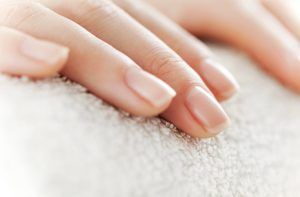 This superstition is a prevailing one in many countries actually, but mostly for Turkey and India. They say it’s bad luck to cut your nails at night. To be fair, I’m from Mauritius and my dad always advised me of the very same. Though what the outcome of the deed is I’m not sure, I have cut my nails at night and rest assured nothing has happened… yet. Touchwood. 😉 In Ancient Britain, it was believed that oak trees were a symbol of longevity and for warding off sickness and disease. So dating back, women would carry acorns in their pockets to maintain youthful looks. Speaking of which, been looking to invest in a tree for my back garden and some anti-wrinkle cream…

Ward off the evil eye Ever had the feeling of being jinxed? This image may look familiar, it’s actually an amulet from Turkey known as nazar boncuğu and is said to absorb and neutralise the evil power of the evil eye. The amulet can protect one from looks of jealousy or envy which are believed to harm people and animals. Those who are thought to be most at risk are the youthful and pregnant. You’ll need one of these amulets if you have a treatment done with us!

For the blushing bride 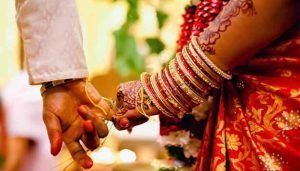 In certain Asian countries and South Asian countries, such as Bangladesh and Nepal brides typically wear red or pink.  This is actually related to astrology, and it is thought that the planet responsible for ruling marriages is that of Mars, which is red in colour. The colour red is to bring about prosperity in the bride’s newly married life.

Undeniably,  culture does vary from place to place. Hopefully, this piece was an interesting read, if you have any old wives’ tales that you know about and are worth sharing, we would love to hear about them!

While you’re here, take a look at the services provided by our Salonettes! There’s never a bad time to pamper yourself.