The History Of Waxing

Possibly seen as one of the most painful beauty treatments, but also one of the most worthwhile, waxing has become increasingly popular and has been around for years. If you thought it was a modern trend, think again – women have been putting themselves through this painful routine for a long time. But how did the idea of ruthlessly ripping your hair from your skin come about?

It all started with the Ancient Egyptians…

Body hair was argued to be improper in this era. Women AND men (yep, that’s right, men also endured this regime, so you’ve got no excuse) would remove hair from their whole body. Men with beards or women with body hair would be perceived as uncivilised – a servant or a member of the lower class. Essentially, people of the upper class would usually be completely hairless and, as they didn’t have the utensils that we have in the present day, they would use their own inventions. For waxing, they would use beeswax and a sugaring method and for tweezers, they used seashells – definitely not for the faint of heart! 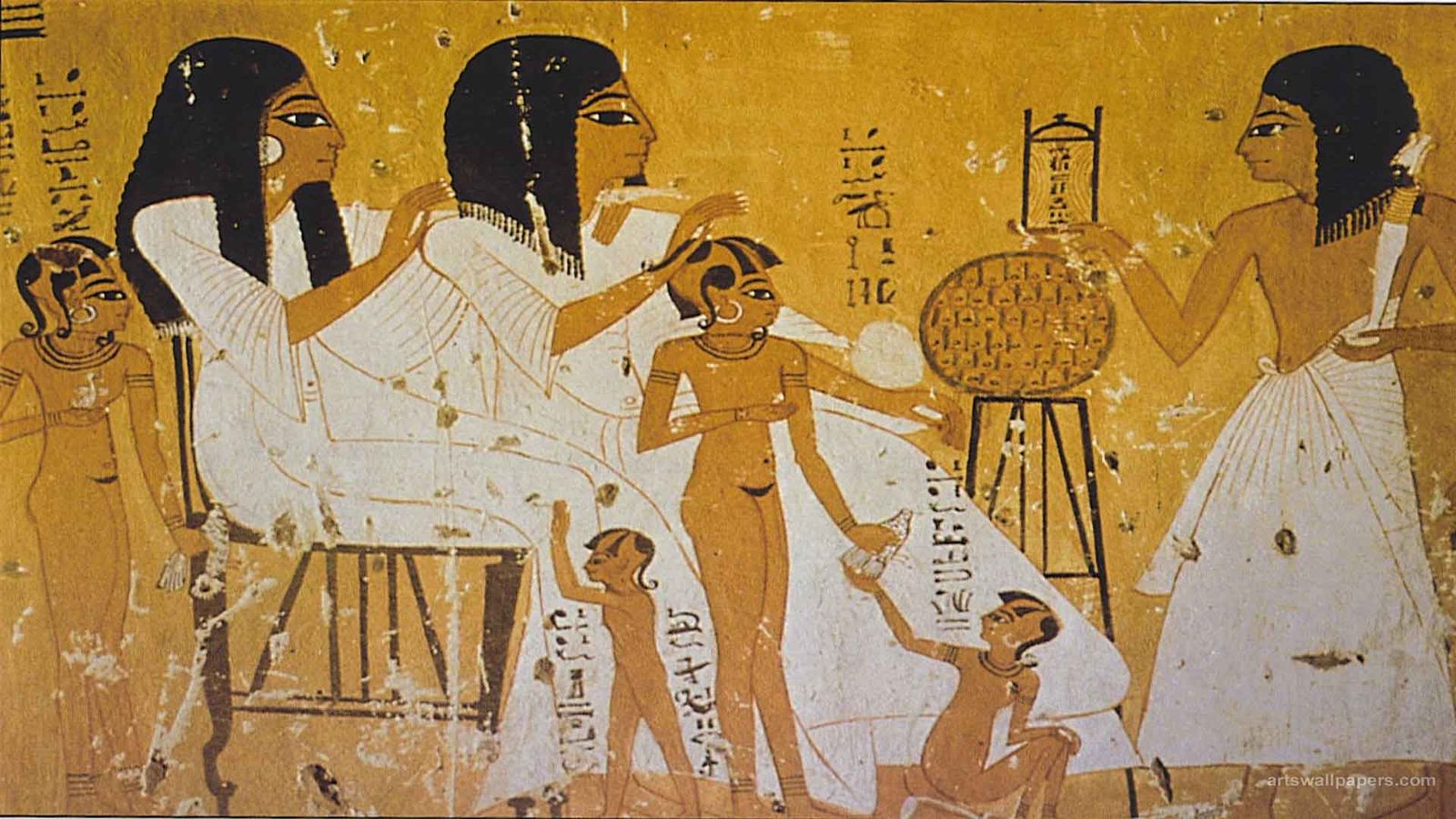 This was roughly the same as the Ancient Egyptians. Body hair was seen as uncivilised and if you had some, you would be regarded as part of the lower class. As a result, people were often seen to be completely hairless. In fact, even the statues of Gods and the paintings of upper-class women in this era were depicted as hairless and some women would mimic them to achieve this look – it all makes sense now. 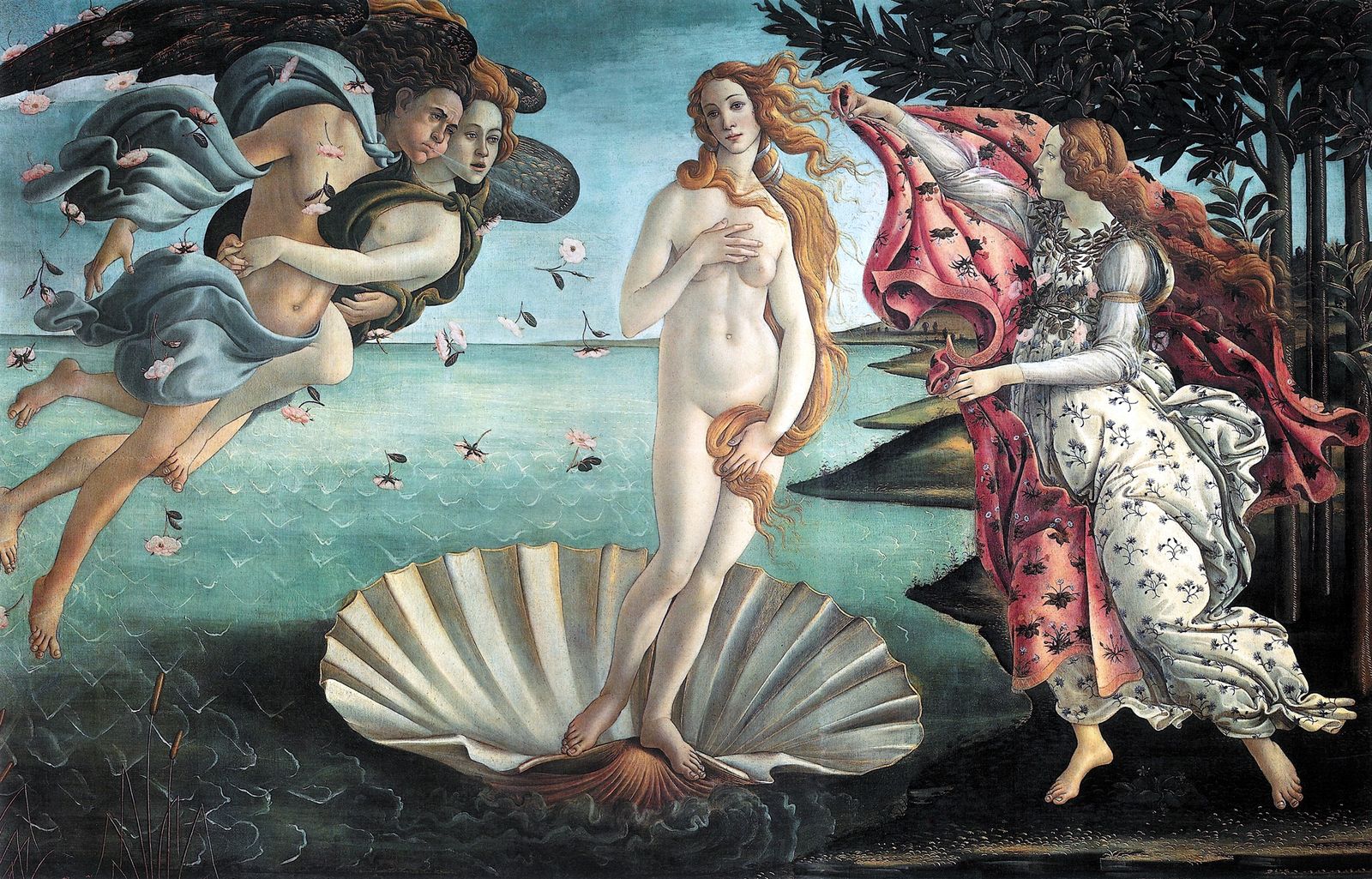 With many trendsetters in our time, Queen Elizabeth was one among us. However, while hair removal was also fairly common at this time, it was more common for your face rather than your bodies…yep, that’s right, eyebrows included – women would heavily wax their eyebrows because a large forehead was a desirable trait…don’t ask us why. Trust us when we say that we have no idea what kind of look they were going for! 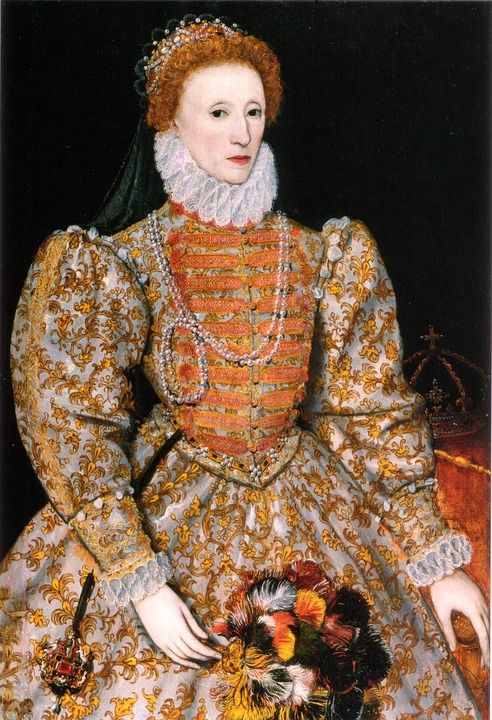 With the début of waxing strips, and the swimsuit trend coming into play, waxing has become one of the most popular beauty regimes. It is no longer for the upper class, in fact, whether you’re wealthy or not, you have the complete decision to keep or get rid of body hair…we’re all about challenging stereotypes in this era.

While waxing is still popular, grooming trends have changed since previous years. Firstly – the obvious – we have more hygienic and advanced tools for waxing and aftercare. Secondly, due to modern technology, celebrities, even films, there have been hundreds of different trends. One day, the Brazilian wax is a must-do; the next day, it’s all about embracing the au-naturale look.

However, now, there are hundreds of salons and businesses dedicated to the art of hair removal and some people even do it themselves! If you’re looking to get a wax, why not book one with LeSalon. Our Salonettes come to you in the comfort of your own home so you don’t have to go out and find a salon. Or, if you’d rather take a risk and try it out by yourself, check out our How To Guide for waxing at home!