Boys, listen up. It’s 2018, the fight for equality is more prevalent in society than ever, and we are here to tell you that waxing is not just for women. We know you don’t want to hear it, but us girls get a kick out of instilling fear into the male mind, so we are telling you, it’s time to tackle those unwanted hairs.

All jokes aside, there’s really nothing to be scared about, us women get them all the time, and after awhile they become almost therapeutic. The beauty world has seen a rise in the number of men taking more care over their appearance in the last few years, with 1 out of 3 now saying that they get regular waxes. Not forgetting to mention that it’s all the rave in the celebrity world at the moment, with men such as Zac Efron and Colin Farrell hitting the salons. If Zac is doing it, shouldn’t you?

Many men still believe the various taboos about waxing, but we are here to convince you otherwise. So…manscaping…let’s talk about it. 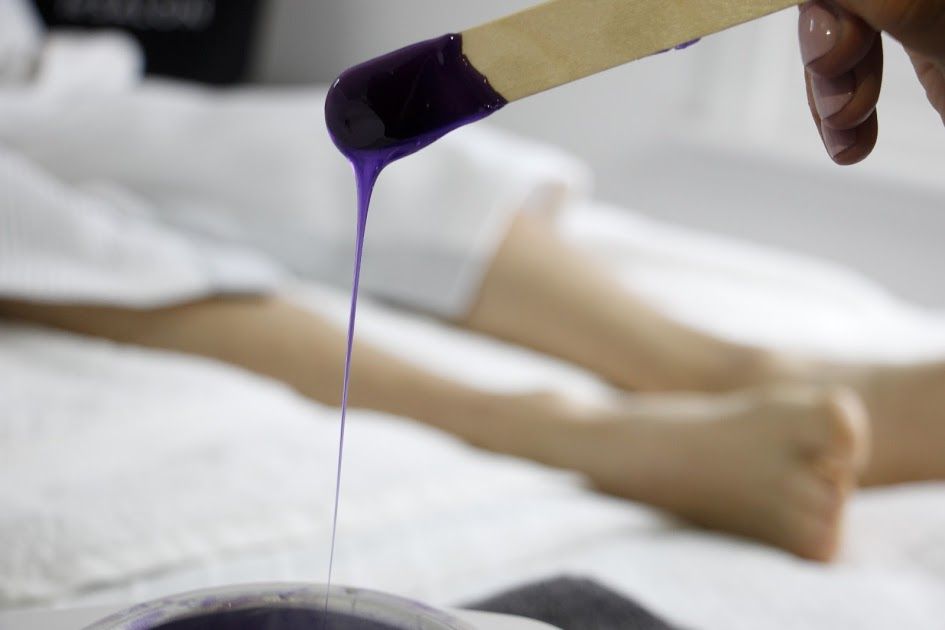 Why It’s An Essential Part Of Your Grooming Routine

You may be reading this and asking, why is it an essential part of my grooming routine? Do I even have a grooming routine? Should I? The answer is YES. You most likely have one without even realising it, although it might just involve brushing your teeth and washing your hair. However, more and more men are starting to add a few extra steps into their routine, such as shaping their beard, eyebrows and body hair! There are many reasons for this, some more personal than others, but many men choose to get them due to the fact that they can help with muscle definition and body odour. Not to mention that a bit of manscaping looks mighty fine, so it may even help you with picking up those ladies (you’re welcome.)

What Options Are Available

There are a range of options when it comes to waxing. The most common methods of waxing used are either strip wax or hot wax. Strip wax is where a runny wax is applied in a thin layer using a spatula. A disposable strip is then rubbed onto the area of skin where the wax has been applied, and is swiftly removed, bringing the hair along with it. It’s a quick and relatively painless method that is favoured by a lot of technicians as the technique is easy to learn.

Hot wax is applied in a thicker layer, again using a spatula. It will then be left for around a minute or so, in order for the wax to harden on the skin. Once hardened, the wax will be peeled directly off of the skin, again bringing the unwanted hair along with it. Hot waxing is better suited for more sensitive areas, as it is less likely to cause bruising or ingrown hairs. However, this method can take longer, as the wax has to be left to harden, so if you’re wanting a quick job, then this probably isn’t for you.

As well as the type of wax, it’s also important to consider which areas of your body you are interested in getting hair removed from. You can choose from pretty much anything, including a full leg, half leg, back, chest, arm and stomach wax. This is completely up to you, depending on which areas you feel need it most. If you’re feeling really brave, why not try a full body wax? You’ll definitely be feeling a whole lot lighter after that one.

Where You Can Get A Wax

We don’t know if any girls out there have tried to pluck their boyfriends eyebrows, but if you have, we think you’ll agree that it’s best to leave this sort of thing up to the professionals, as attempting to help your boyfriend out with hair removal can only end badly.

There are many salons that offer men’s waxing, however we know that a lot of men find the idea of going to a salon somewhat off putting, kind of like taking your girlfriend to B&Q at the weekend, we don’t know what’s going on and we definitely don’t want to be there. Here at LeSalon, we offer a range of men’s waxing in the comfort of your own home, to save you the strenuous task of having to actually leave the house. We hope we have convinced all you men out there that waxing is an essential part of your grooming routine, and we hope that you are feeling a whole lot more clued up and comfortable with the whole thing. You can read more about waxing over on our blog.