Yoga in 2021: the weird and wonderful variations 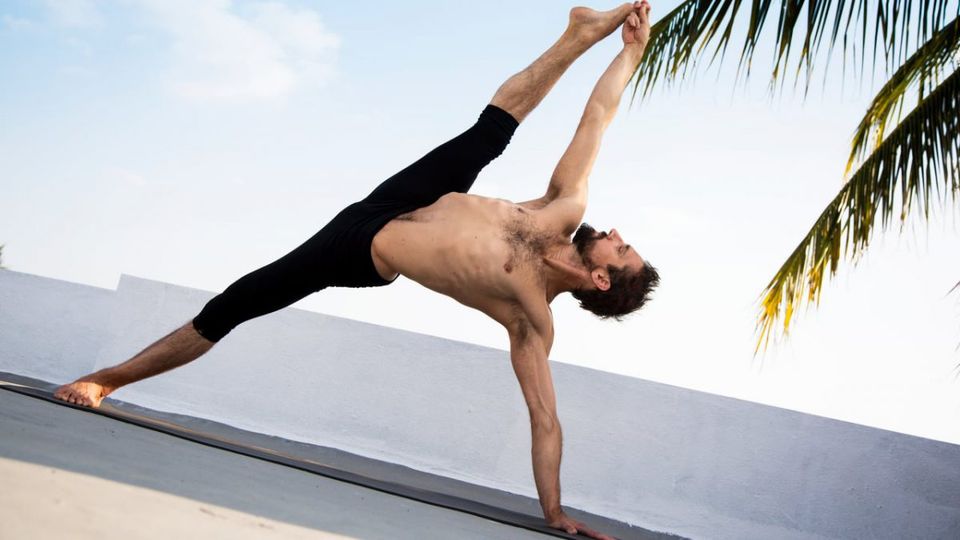 Yoga means union or connection – what it’s really about is using techniques like breath, movement and meditation to calm your mind. Asanas, the postures we do in yoga classes, play a big role in this. Your body needs to be strong and flexible enough to sit without discomfort while meditating!

Originating in India, BKS Iyengar is the yogi widely accredited to bringing yoga to the West in the 1950s. Since then, traditional asana practice has branched out into all sorts of variations.

There’s a class fit for everyone, from beer yoga to goat yoga! Read on as we introduce you to four weird and wonderful yoga classes you can take in 2017.

Hot yoga is taught in a heated room – typically at around 30-35 degrees. This sweat session will leave you feeling like there’s nothing you can’t accomplish. It originated from Bikram yoga, a style developed by Bikram Choudhury late last century. The idea behind the heated room is to replicate the heat and humidity of India.

This sweaty session is great for detoxing and clearing up your skin. You’ll definitely have that yoga glow after a hot class. The heat also warms your body which increases flexibility and lowers risk of injury. You’ll notice your pulse rate will be higher than normal classes, which means burning some major calories.

Hot yoga is ideal for those looking for an extra physical and mental challenge, and anyone looking for some detox. A helpful tip for hot yoga newbies: bring a yoga towel to place on your mat to avoid slipping!

Where can I do hot yoga in London: We love the Hot Yoga Society near London Bridge, Yotopia in Covent Garden, and Indaba in Marylebone. 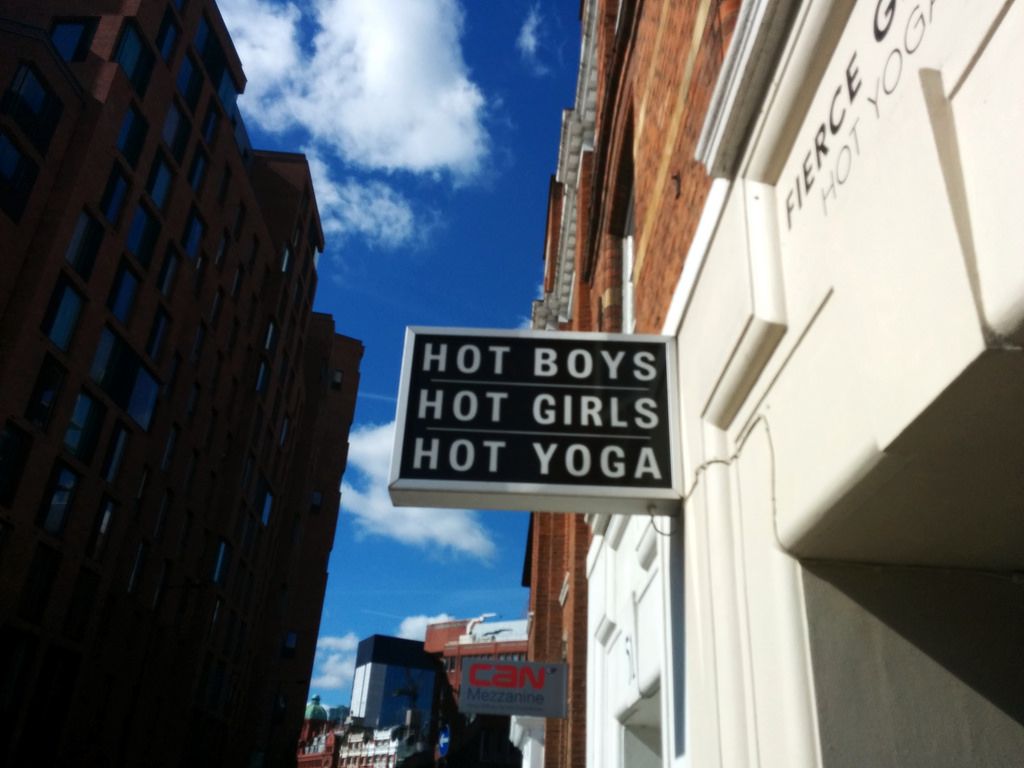 Kicking up into handstands can make you feel like a kid again. But try doing one next to a kid. And by kid, we mean a baby goat. Obviously! Goat yoga is a new type of class where pygmy goats join in on the fun. It was created by US farmer Lainey Morse, who said goats got her through being diagnosed with an autoimmune disease and a divorce.

Being around goats releases the “cuddle chemical” oxytocin, which can lower your heart pressure and risk of heart disease. The humour in goat yoga makes it therapeutic for those who need cheering up.

Goat yoga is suitable for anyone who wants an added fun factor in their yoga class, is ok with a goat licking your toes and chewing your hair, and, well, loves goats!

Where can I do goat yoga: Pennywell Farm in Devon is now offering two-hour goat yoga classes at £25. Unsurprisingly, though, it’s already booked up until September!

It’s yoga with beer. What’s not to like? Back in January, BierYoga in Berlin started offering classes after seeing it taught at Burning Man. The yogis who run the classes describe it as a “marriage of two great loves. Beer and yoga”. In BierYoga classes, you spend most of the time doing typical yoga, some of the time incorporating the bottle into poses, and the rest of the time enjoying a cool brew.

Beer yoga takes the philosophies of yoga and pairs it with the pleasure of beer-drinking. How else are you going to reach your highest level of consciousness? There are social benefits too – most people hang around after the class to enjoy their beer sans yoga mat. Who is beer yoga suitable for? Beer lovers who like yoga, yogis who like beer, or anyone of legal drinking age who’s curious.

Where can I do beer yoga in London: Good Life Yoga are organising a series of Yoga + Beer classes throughout June. The £15 classes are Saturdays at London Fields Brewery in Hackney. Get tickets here.

Yoga raves offer a positive alternative to the club scene. Classes usually start with slow stretches, before gradually connecting with the music provided. The class can evolve into a full-blown dance party in a club-like atmosphere. Non-alcoholic drinks and vegetarian food are usually provided. It’s healthy hedonism at its finest!

The focus on moving and breathing in sync to the music can help you stay in the moment. The music side of it alone offers health benefits – listening to music has been shown to ease pain, reduce stress and induce a meditative state, amongst much more!

Where can I go to a yoga rave in London: Try out Nine Lives Yoga Rave on August 12th by Putney Bridge Road. Book a spot for £30 here.

Have you tried any weird and wonderful yoga classes? What’s your favourite type of yoga? We’d love to hear about it! Let us know on Twitter (@LeSalonApp). Head to our blog for more on the latest fitness and beauty trends!

And ,hey, fancy a manicure? Why not book one of LeSalon’s treatments – the best way to relax is with a bit of ‘me-time’!

A Guide To Massage Oils

Why You Should Get a Manicure 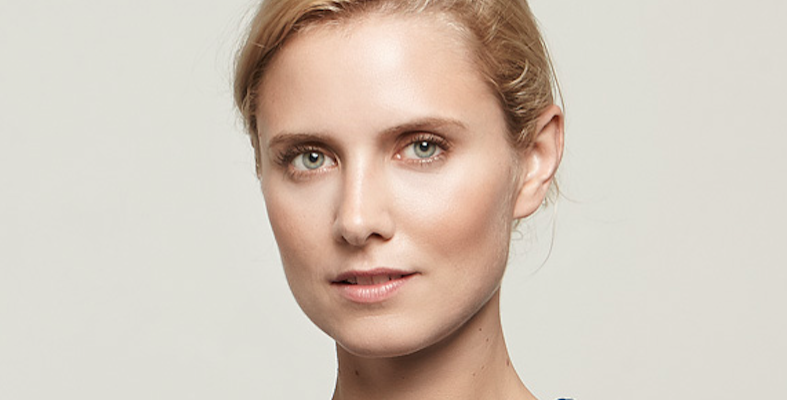